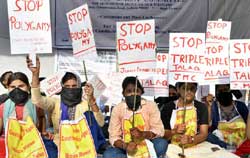 Triple Talaq bill, The Muslim Women (Protection on rights on Marriage) Bill 2017, has been passed in the Loksabha on Thursday, 28.12.2017

Affidavit of Assets, Income and Expenditure not mandatory to be filed along with petition or written statement, direction by Delhi High Court. Read order in Kusum Sharma v. Mahinder Kumar Sharma, modified direction and Affidavit format. 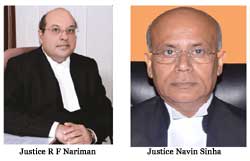 No reason mentioned in High Court order for rejection of bail, Supreme Court remanded back the case to Rajasthan High Court for deciding bail application afresh 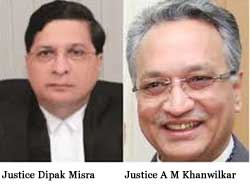 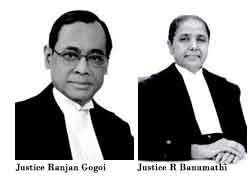 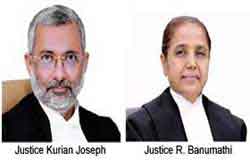 What a Mess! This is perhaps the only way to describe the events that have transpired in the examination conducted by the U.P. SESSB - Supreme Court 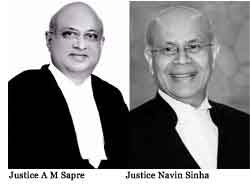 Interest on claims awarded by Arbitral Tribunal, decision of Supreme Court in appeal filed by Union of India

When owner of the vehicle is at no fault, the insurance company cannot deny claim

Life sentence on charges under section 3(2) of the SC/ST Prevention of Atrocities Act can't survive, but Supreme Court upheld sentence for rape 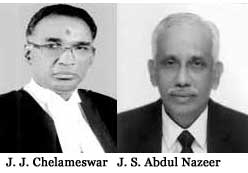 Whether property tax recoverable from tenant can be considered as arrears of rent for the purpose of seeking eviction or ejectment of such tenant. 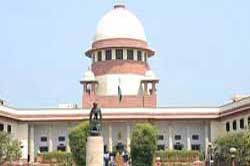 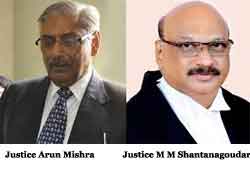 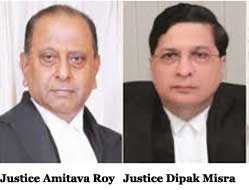 Recovery of loss to bank, through fraud of employee, Supreme Court Judgment fixing liability, in appeal filed by the heirs of employee 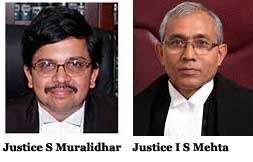 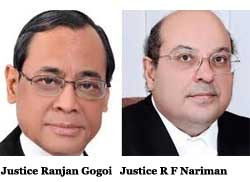 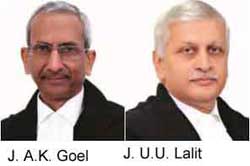 MGNREGA fund for the year already exhausted. How will the Government Provide job to rural poor- Bhushan

Delhi High Court noticed that sexual harassment of complaints of children were kept pending by school. Court directed to hand over all the complaints to Police 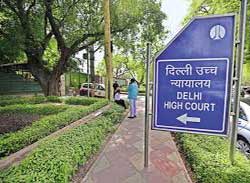 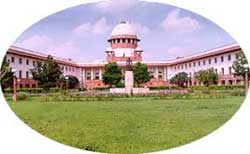 Supreme Court dismissed PIL filed by M L Sharma in Padmavati, caution him to be careful in future, but not imposed cost